And ‘t is my faith, that every flower
Enjoys the air it breathes.
William Wordsworth 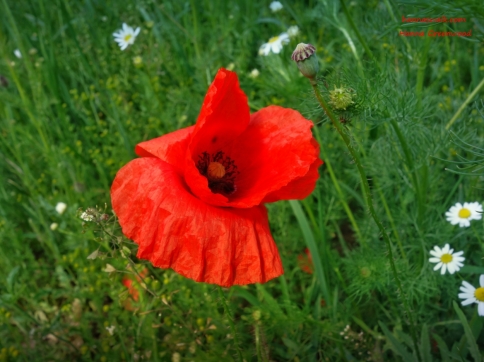 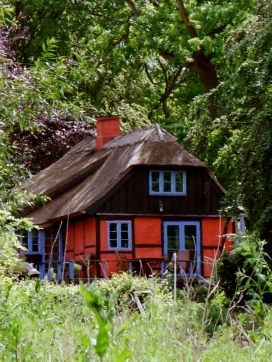 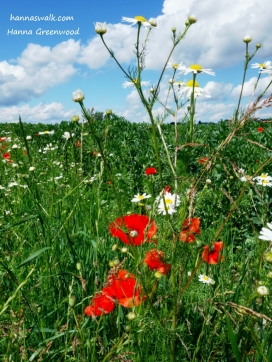 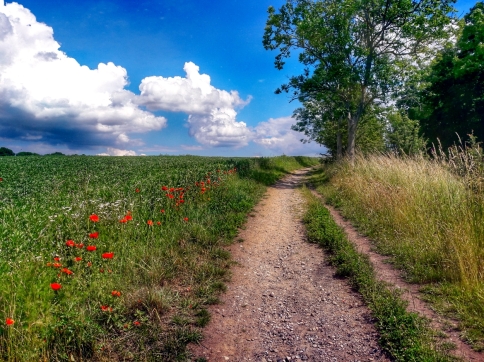 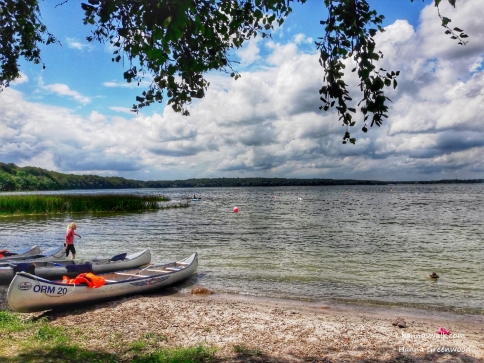 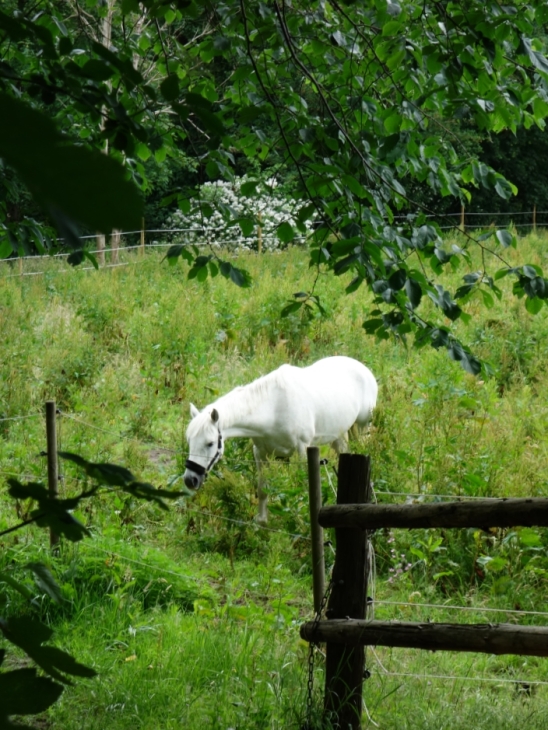 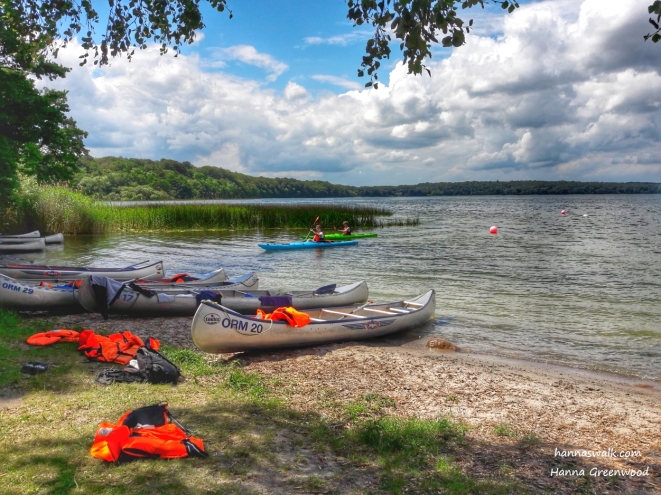 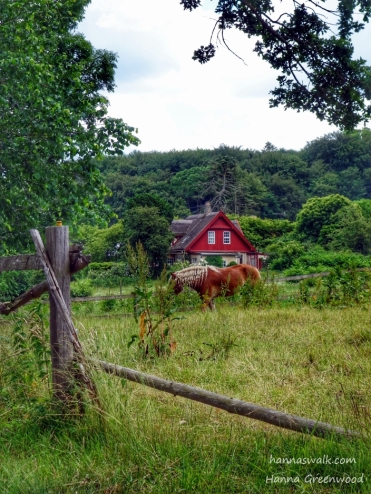 There is a Thorn,—it looks so old,
In truth, you’d find it hard to say
How it could ever have been young,
It looks so old and gray.
Not higher than a two years child
It stands erect, this aged Thorn;
No leaves it has, no prickly points;
It is a mass of knotted joints,
A wretched thing forlorn.
It stands erect, and like a stone
With lichens is it overgrown.
William Wordsworth, The Thorn 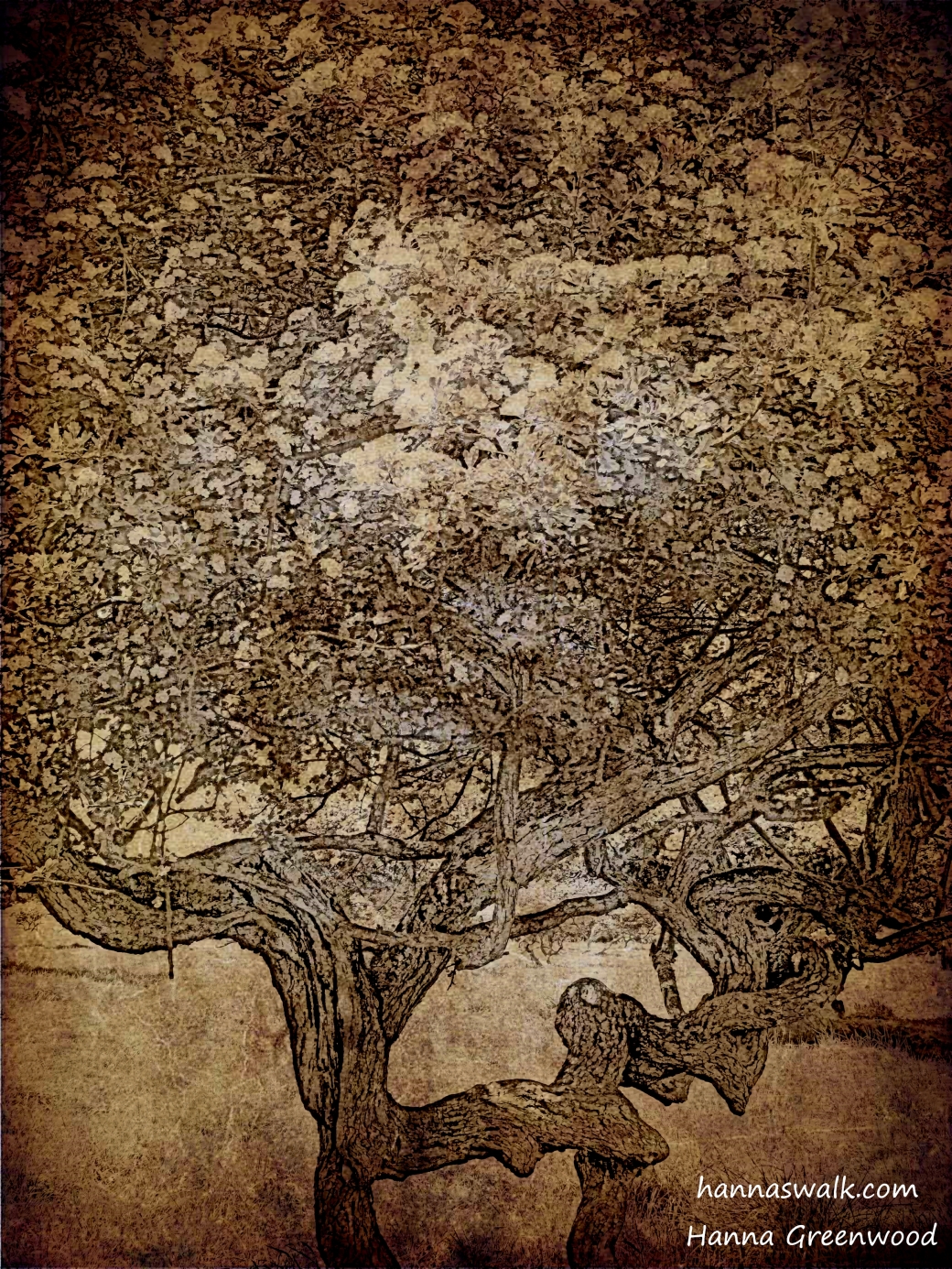 Poetry is the spontaneous overflow of powerful feelings: it takes its origin from emotion recollected in tranquility.
William Wordsworth

The pictures in motions are from my wonderful walks in Denmark’s oldest forest, Gribskov.

I got the inspiration to my video from Two brown feet