The story of Beowulf has inspired throughout the world and I’m no exception.
I’m standing in the entrance to the huge hall, that is, the excavation.

The hall is a conclusive evidence that there were kings in Lejre at the time of the Scyldings.
Just as in the epic Beowulf, the Icelandic sagas and the Saxon chronicles.
Over 600 square feet under roof and 10 meters to the ceiling.
The finding goes back to the time when the myths became.

The Odin figure, a gold treasure and well over a thousand discoveries. For decades we have looked for the place in which the kings of Lejre lived, and now we have the proof, says archaeologist and leader of the excavation, Tom Christensen.

The hall is built as a reconstruction 2 kilometres away from the excavation.
The Heorot hall or Meduseld? 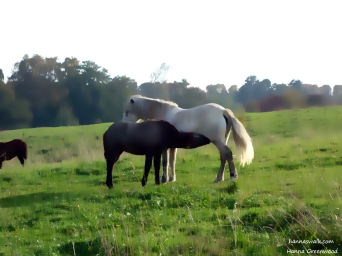 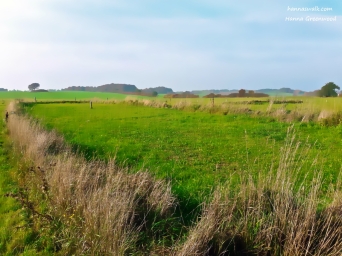 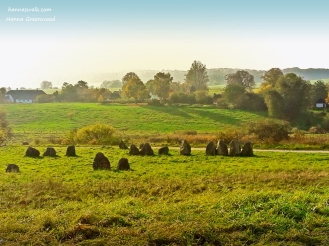 14 thoughts on “Denmark’s Cradle and Beowulf”