It began to snow in the evening. The snow blocked the view. The world went white. At the same time came the silence. The kind of silence that is almost audible. The silence that gets us to relax and put the world to a halt.
The morning came and the world was new. The forest was stunningly beautiful. The sun’s warming drew thick white lines against the azure sky when cascades of snow had to let go of their hold in the tall pines in the forest. Everywhere I could hear unexpected sounds as if there were thousands of animals set loose among the trees. But it was the snow that was visiting and did much ado about itself. 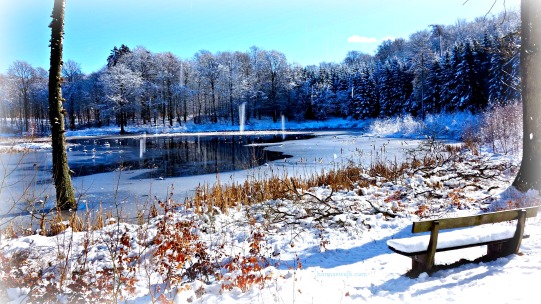 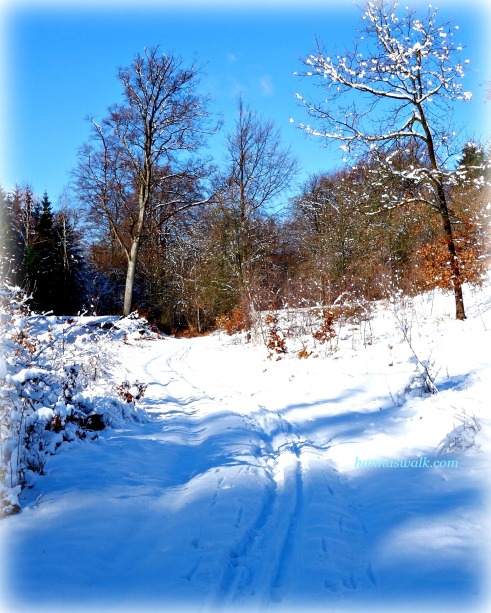 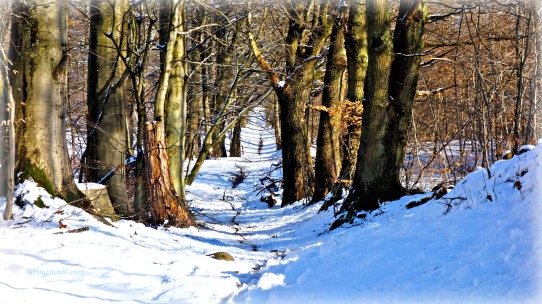 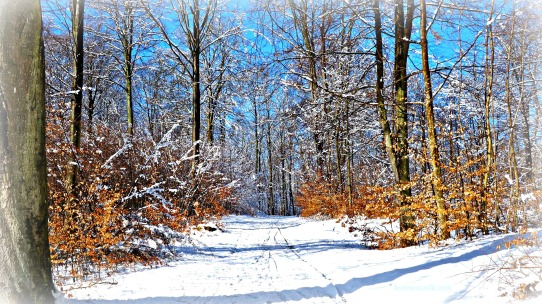 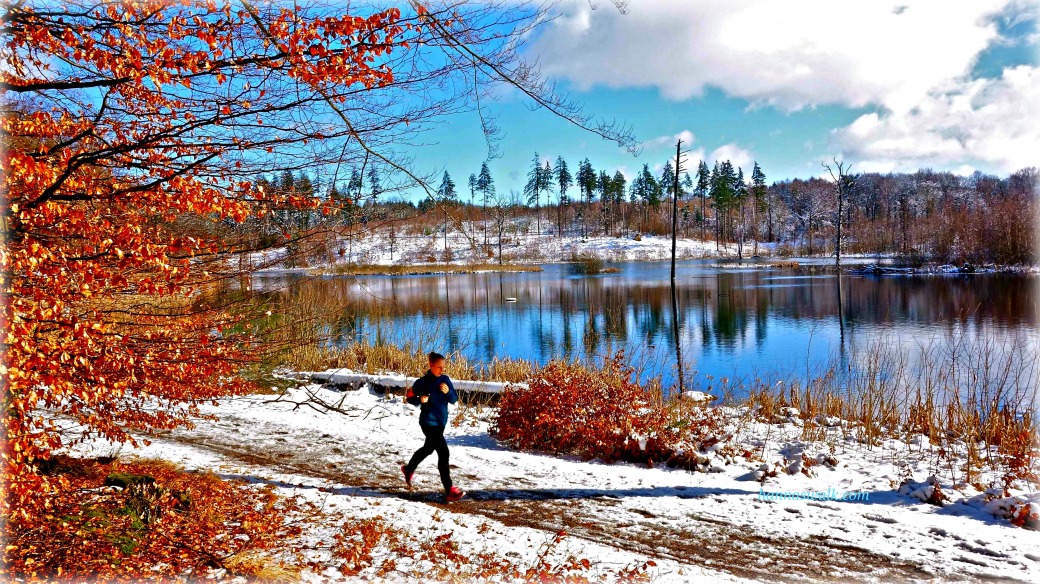