by me.
It can fly which make it even more dangerous.
Luckily it only flies for a short distance of 300 meter but the sound of it is terrifying.
When it flies the animal sounds like a lawnmower.
If you imaging a monster flying around saying like a lawnmower with giant jaws.
But the most uplifting thing is that it’s only a beetle. 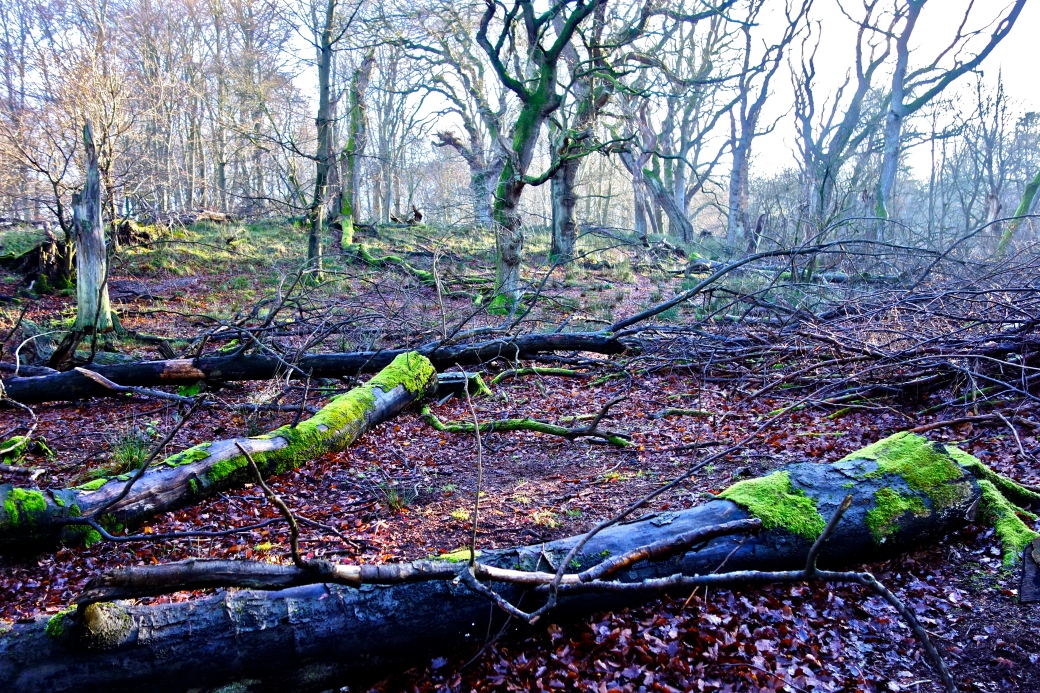 The beetle was an extinct insect in Denmark after 1970. Now 40 of the largest beetles are imported from Sweden and Poland.
The name is Lucanus Cervus or the Stag Beetle.

15 thoughts on “The most scary animal in Denmark”