We take a stroll in Rude Skov and set the course towards Maglebjerg which is the highest peak in North Sealand.
The leaves are still missing on the trees and the look between the branches are spectacular.
Maglebjerg is 91 meter above sea level and a popular route for mountain bikers.
Just before the ascent, we see a woman let herself fall off the bike and then lies with her head down in the withered leaves.
It turns out that it’s the preliminary exercise for extending the hip flexor, but it looked like an accident at first sight

On our way down from the hill we pass an old churchyard and a chapel. Under the gravestones rest mentally disabled children, many of them died very young.
The patients lived under miserable conditions. They were heavily medicated and during stimulated. Many of the patients were also misplaced.
In the middle of 70’erene criticism began to emerge, resulting in a gradual abandonment of the original institution. In 1999, the vacated old buildings were sold.

We meet a group of children from a kindergarten. There is no yelling or screaming but cozy talk about nature.

A boy is walking in the steep hillside. From his backpack clothes are hanging in a couple of plastic bags. Perhaps a wet sock or two 🙂
He moves conscious between roots, fallen branches and depressions in the forest floor. It’s a wonderful sight because the seeds for outdoor activities and pleasures of nature are laid here.
Two small girls are forming the rear guard under aware monitoring from one of the pedagogues. They have stones in their pockets and take turns to show the most peculiar or finest stone of them all. The girls have fun, play around and dance.

It’s well-being at its best. 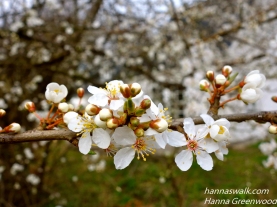 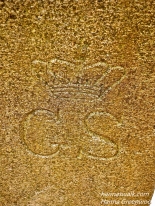 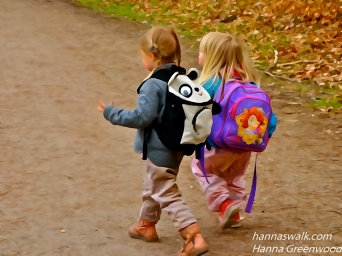 4 thoughts on “The Highest Peak in North Sealand”