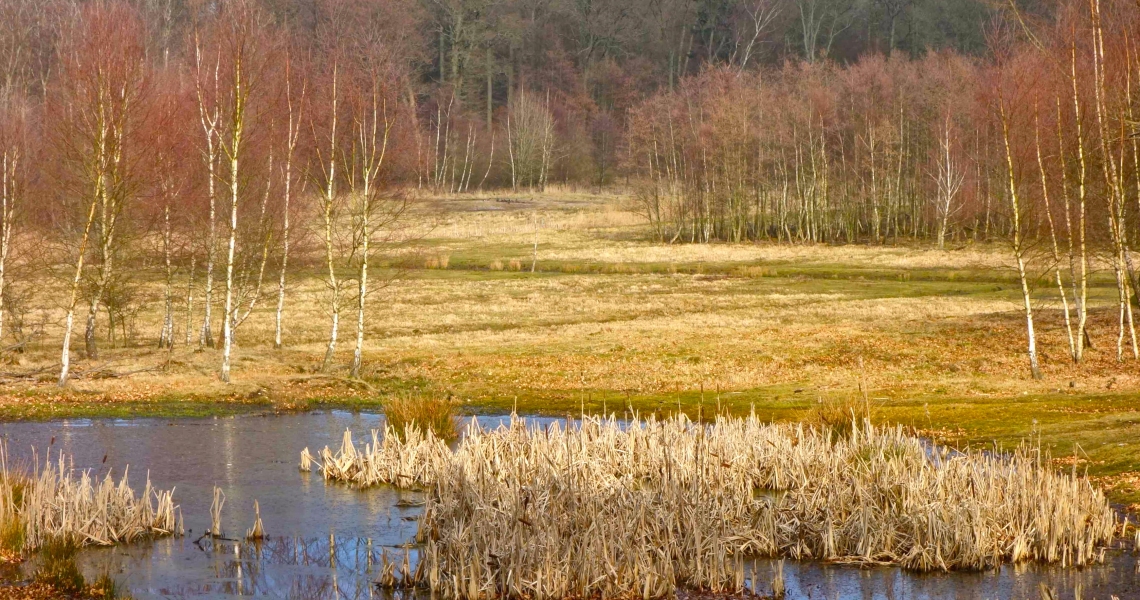 British pilots are on a secret mission 30 September 1944 in Denmark. One of the planes crash because it hits two tall trees.
The tailplane is ripped apart on the Mosquito Jager, and the two young pilots are killed in the crash.

In 1945 people raise a memorial stone in a forest glade at the crash site.

I’ve walked past the glade a few times before, and again today on a spring day.
An elaborately crafted flower is placed here last year in memory of a beloved missing brother.

Early one morning two years ago I passed Hvidekilde in Gribskov.
I had the forest to myself. It isn’t unusual, but the silence was deafening that morning in late November.
The frost lay in the grass and on the meadow horses were looking for food.

By the fireplace stood a man. His outings lay around him. He was in the process of breaking up.
I was about seven meters away, but he saw right through me. Believe me!
That is very uncomfortable being ignored when you are so close to another human being in a deserted place.
That is why, I look directly at him, saying good morning. He answer my greeting with a short murmur, and I went quietly on.

We have experienced it a few times, people in the forest with a different kind of behaviour, which we assume could be people with war trauma.

Former soldiers who seek sanctuary in nature. It is straight forward, because that’s where they got their training.

Now The Danish Defence has arranged for veterans, a kind of halfway houses in the nature. 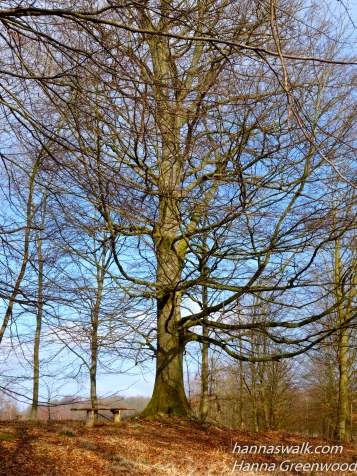 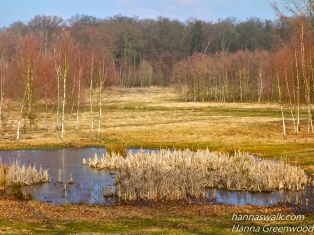 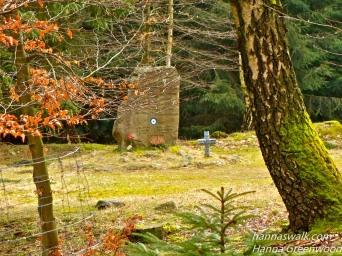 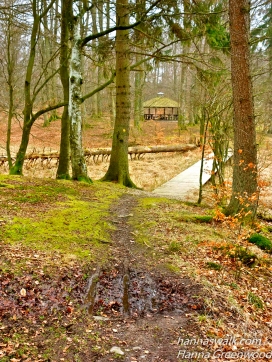 My walk two years ago from Hvidekilde to Nakkehoved Fyr

16 thoughts on “Consequences of War and the Sanctuary”