We did a walk late June before the drought did its marking.
There are still places to be found without the dried yellow dusty sign from the strange weather we are experiencing.
I met an old man today. He told me that the trees outside his estate were barely alive anymore.
But at the same time he couldn’t bear to think if large amounts of rain would replace the drought.
As I spoke with him, I think he checked if the bike was locked at least 5 times.
Perhaps he had not been drinking enough water? 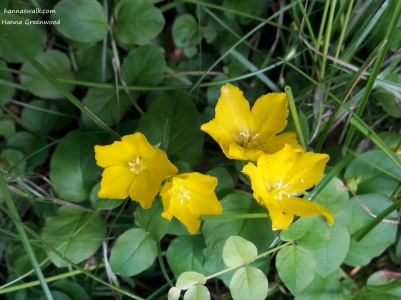 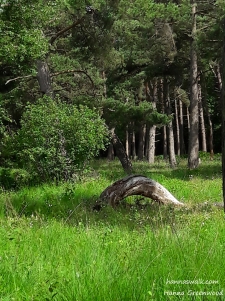 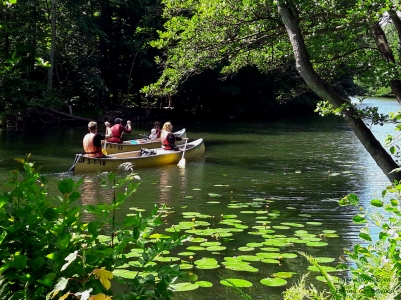 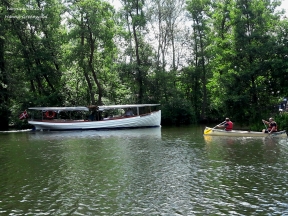 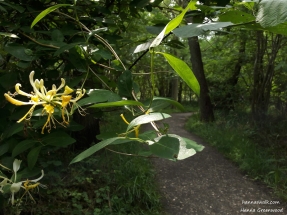 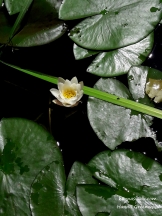 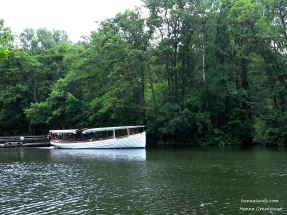